Time of flight secondary ion mass spectrometry is a technique that provides trace molecular analysis of the top surface of various materials. It detects and analyzes low concentrations of molecules and elements at ppm levels. Researchers can use it to understand surface chemistry in organic and inorganic samples. And that’s not all; there is a lot you need to know about ToF-SIMS.

How does ToF-SIMS work?

ToF-SIMS Analysis uses a pulsed ion beam to sputter the sample’s surface. The process produces secondary particles like ions, electrons and neutral particles from the top atomic monolayers. The secondary ions are then collected and accelerated into a flight tube. Measuring their time of flight helps in identifying their mass.

Measuring flight time in nanoseconds allows ToF-SIMS to produce high-mass resolution spectra and identify mass differences as tiny as o.02 atomic mass units. It is surface sensitive, and it’s an effective way to make a relative comparison of a specific element in different samples. Also, ToF-SIMS analysis provides chemical information because it can capture all the ions produced during sputtering.

What is sputtering in ToF-SIMS?

Sputtering is when ions bombard the sample, causing atoms to be knocked off. Bombarding at once makes it difficult for researchers to detect signals in their samples.

How to increase resolution in ToF-SIMS

Using a liquid metal ion source is one of the effective ways to increase ToF-SIMS. It allows ions to be accelerated at lower voltages, meaning the sample won’t require much energy for sputtering. It helps researchers to detect signals from different elements.

The mass range of the ToF analyzer is unlimited. Again, it has low fluency of primary ion beam, which favors the emission of intact molecular ions and high molecular weight. However, you can only observe masses below 2000 Daltons in practice. That’s due to intermolecular interactions of atoms in your sample that prevent the ejection of large, intact molecules.

Application of ToF-SIMS In automotive

Various industries, such as electronics, semiconductors, solar, paints, coating, polymers, and automotive, benefit from ToF-SIMS analysis. The technique has been instrumental in solving the industries’ issues and offering long-term solutions. 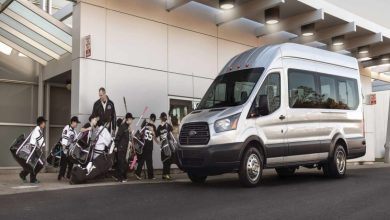 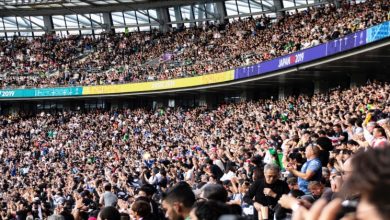 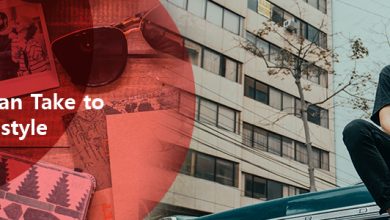 What Steps You Can Take to Upgrade Your Lifestyle 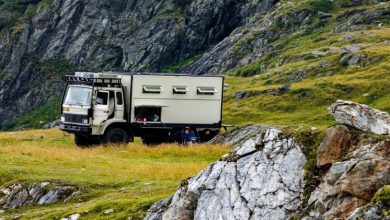