Florida is considered one of the most unsafe states for road users. In fact, in 2019 alone, the department of Florida Highway Safety and Motor Vehicles reported a whopping 400,863 road crashes that led to the death of more than 3,225 people and over 250,370 injuries. These crashes are caused by drunk driving, distracted driving, bad roads and harsh weather among others.

When you understand the main reasons why these crashes happen in Florida, you may be able to prevent crashes when possible and also seek compensation for any losses you may sustain because of someone else’s negligence.  There are numerous common causes of car accidents throughout the state of Florida that you should be fully aware of.

Drivers who are distracted while driving usually do notorious actions such as using a phone, daydreaming, eating, driving while tired and adjusting in-car technologies.

Since there are many vehicles on the road, it only takes a second for the driver to be involved in a crash. Thankfully, the motorist or pedestrian that was injured can get compensation if they prove that the at-fault driver was driving while distracted.

Driving under the influence accounts for approximately 30% of all traffic deaths in Florida. Driving while drunk does not only impair your judgement but also lowers your ability to quickly react to the changing conditions around you. As a result, it hugely increases the likelihood of causing a vehicle collision.

Driving under the influence is more common in teenagers, adolescents, and young adults. Moreover, its more common during holidays and on weekends.

The state of Florida has set speed limits to protect road users from crashes so they can reach their destinations safely. However, it isn’t uncommon for some drivers to disregard and exceed the speed limits. Not only does speeding make it difficult for drivers to navigate turns and corners safely, but it also hinders a vehicle from completely stopping if there is an obstruction ahead. Moreover, injuries are usually more serious and severe in crashes where the driver was speeding.

Reckless driving involves disregarding traffic laws and the safety of other road users. It may include tailgating other motorists, ignoring road signs, improperly changing lanes and carelessly overtaking other vehicles.

Not all vehicular crashes are as a result of the driver’s negligent actions. Some crashes occur due to bad road conditions like potholes, no guardrails, missing signage and are poorly designed. Affected parties may hold the government or relevant road constructors liable for any poorly built, designed or maintained roads.

Bad weather can affect how a vehicle reacts while being driven. For instance, heavy rain, wet roads, hurricanes, hailstorms, and extremely high gusts of winds can result in crashes.

Crashes can also occur due to animals unexpectedly crossing roads, sleeping while driving, driving while high on drugs and not obeying traffic control lights. If you have been involved in a crash that was caused by the other driver’s negligence, you should work with a licensed professional who will not only strengthen your case but also help you get your monetary compensation.

Whether It Is Business Or Social – You Need To Make Your Mark. 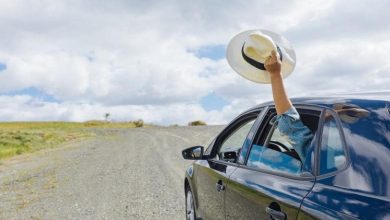 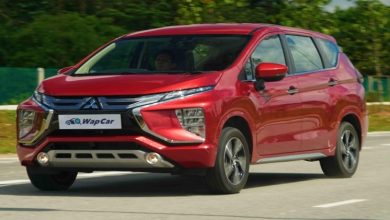 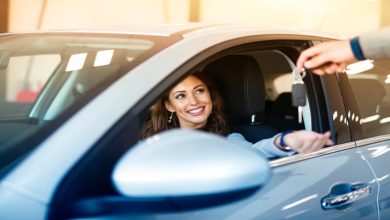 7 Things You Should Note When Taking A Car Loan