The policy covers the damage caused to the machinery whether they are at work or at rest or even when dismantled for repairing or overhauling. Similarly damages caused during shifting them from one place to another or subsequent re-erection are also covered. General exceptions the company shall not be liable under this policy in respect of:–

1. Loss, damage and/or liability caused by or arising from or in consequence, directly or indirectly of fire or natural calamities, impact of land borne or waterborne or airborne craft or other aerial devices and/or articles dropped thereof.

Any loss or damage by fire within the electrical appliances and installation insured by this policy arising from or occasioned by overrunning, excessive pressure, short circuiting, arcing, self-heating or leakage of electricity, from whatever cause (lightning included), is covered;

2. Loss damage and/or liability caused by or arising from or in consequence, directly of: a) War, invasion, act of foreign enemy, hostilities or war like operations (whether war be declared or not). Civil war, rebellion, revolution, insurrection, mutiny, riot, strike, lockout and malicious damage, civil commotion, military or usurped power, martial law, conspiracy confiscation, commandeering by a group of malicious persons or persons acting on behalf of or in connection with any political organisation,

requisition or destruction or damage by order of any government de-jure or de facto or by any public, municipal or local authority. b) Nuclear reaction, nuclear radiation or radioactive contamination. 3. Accident, loss, damage/and/or liability resulting from overload experiments or tests requiring the imposition of abnormal conditions. 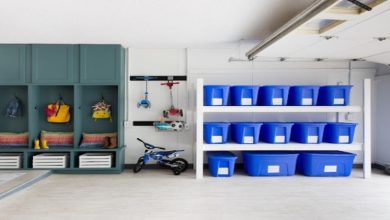 How to reorganize your garage so your car fits better in it? 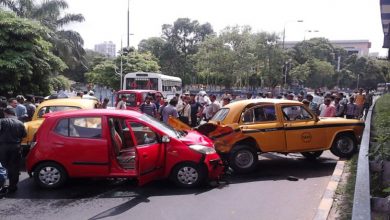 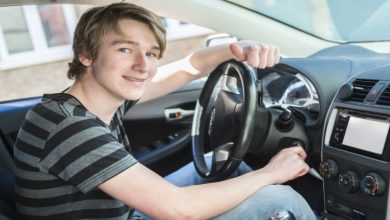 How to Take Care of Your Car: A Basic Guide 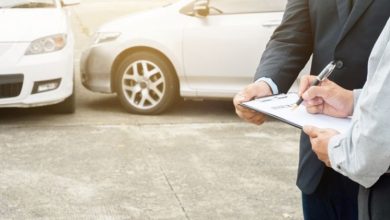