These plate number enquiries arises from the common to the downright perplexing, therefore we’ve decided to address some of the popular questions in this post.

Why Are UK Reg Plates White or Yellow?

The darkness of the number plate and contrasting lettering makes it easy for ANPR systems and law enforcement to pinpoint your car.

Where Does The Licence Plate Come From?

Number plates should be bought from a registered number plate maker. That way you know you’re in good hands when buying from road legal plates.

In the latest millennium style registration plates, there are certain area identifiers in the registration’s first 2 lettering to help you pinpoint where they were created. HW are all Hampshire, as well as YT, YA, YU, YR etc. are all Yorkshire.

You can quickly identify the original year of issue for the three main registration formats.

A reg plate does not have to pass an MOT, but if it fails to meet the necessary legal criteria and formats, it may cause your vehicle to fail an MOT. Some of the common formats are – dateless, millennium, prefix, suffix & Northern Irish.

Some motorists put on show plates to make the words on their license plates appear more like complete phrases. These show plates do not obey any of the DVLA rules, making them illegal. The show number plates are used for display purpose rather than being driven upon on the tarmac.

If you have incorrect or unlawful number plates, there is a risk of getting a penalty of £1,000 as well as the loss of your reg plate and possession of the licence plate.

Yes, an MOT will fail if the number plate is illegal. If the characters is spaced improperly, it has dubious digits, or you are using show plates, then having an unlawful number plate will result in a failure of MOT test.

For more information about the various reg plate format in the UK, check this article by National Numbers.

Can We Display Number Plates in Windows?

You cannot legitimately put up number plates in the windows or inside the vehicle.

As per the DVLA, the reg number plates must be placed on the exterior of the vehicle, preferably on front and rear bumper.

This is because the ANPR and speed detection systems can then detect the reg plate and find your car. It is a big NO can be display number plates in windows.

Since the UK has left the European Union, some people have been concerned that they will no longer can display their EU pennant. The regulations aren’t all that stringent, though. You may get a new replacement plate from website like www.replacemyplates.co.uk if you like, but there don’t appear to be any changes in laws that requires a new reg plate.

If you’re visiting an EU nation after Brexit, you’ll need a GB symbol on the car. A sticker of GB is stuck onto the exterior of the car.

Can we put any type of reg number on the car?

You are allowed to display dateless plates on any vehicle with any issues. But, if you purchase a new millennium, suffix or prefix number plate, you must follow certain guidelines.

Can I Gift A Number Plate?

Yes! You may purchase private number plates like a present for someone special in your personal life.

Will I Lose the Private Number Plate If My Car Get Stolen?

You won’t lose your personal number plate if you adhere to the appropriate procedures. This is helpful as most of the private number plates are quite expensive than the automobile itself! 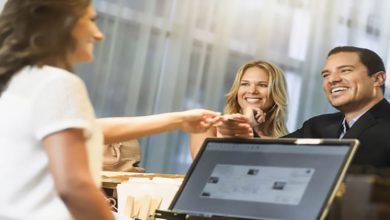 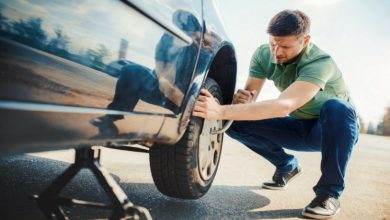 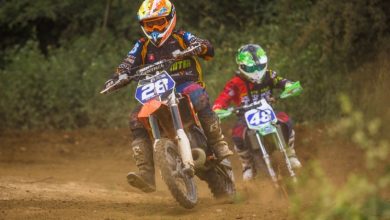 How To Choose the Right Size Dirt Bike For Your Height

The most popular logo colors in 2022.